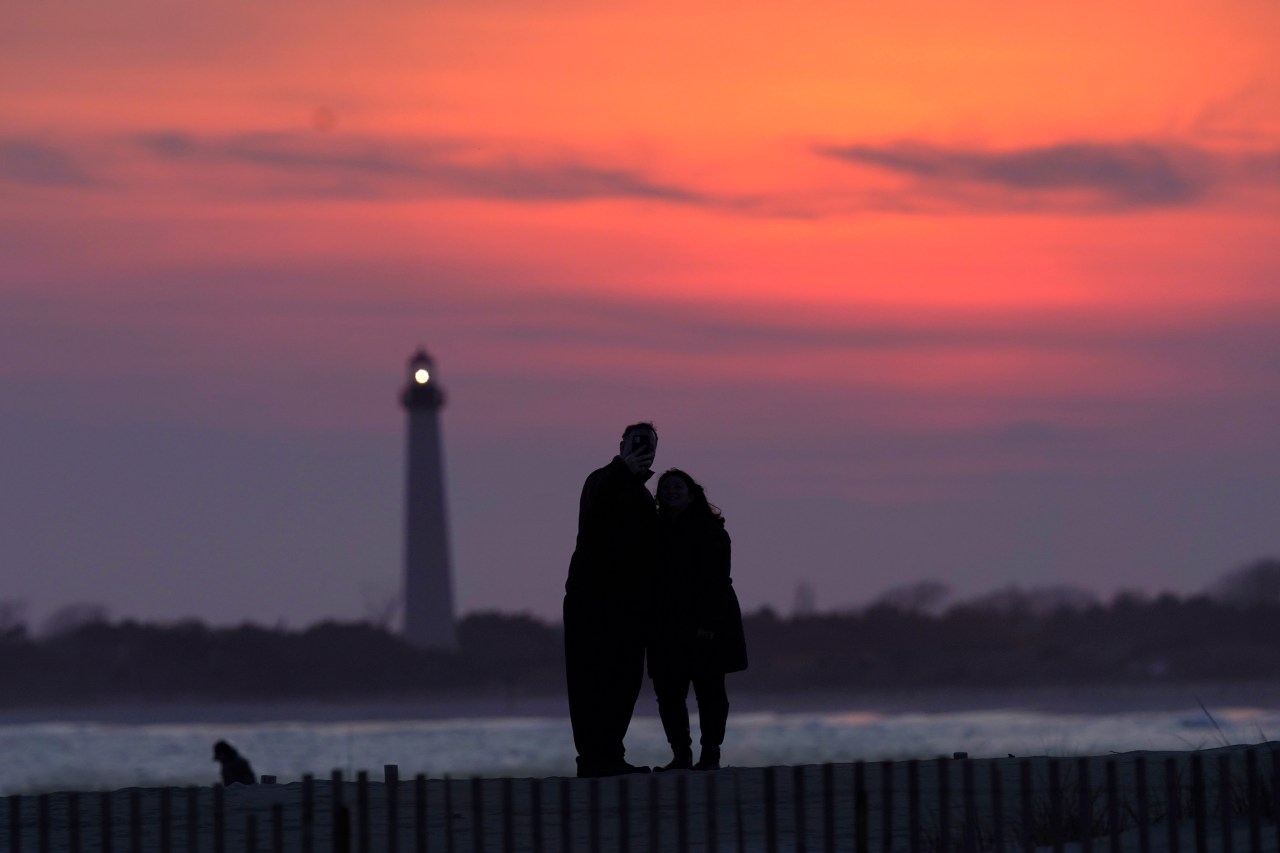 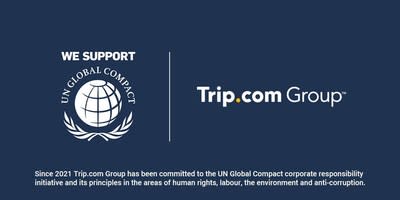 Lithium-ion batteries do a great job of powering smartphones, laptops, and even cars, but electric theft presents unique challenges for this must-have solution for energy storage. Scientists have now demonstrated a new type of lithium battery that harnesses innovative high-temperature charging technology to give it enough juice for meaningful air travel in just five to 10 minutes.

The reason why using electric powertrains and batteries for flight is so difficult as opposed to, say, propelling a car on a highway, is that all of this heavy equipment has to be carried in the air. There are limits to the amount of power a battery can store while still being light enough for the plane to take off, which is paltry compared to the energy density offered by traditional kerosene-based jet fuel.

Making these batteries capable of carrying more energy per kilogram is one of the main challenges facing the electric aviation industry, although there are other factors to consider as well. These include quick charge times to keep vehicles moving and avoid inefficient battery swaps, and to equip those batteries with the ability to deliver the required amounts of power.

“Flying car batteries need a very high energy density in order for you to stay in the air,” says Chao-Yang Wang, a mechanical engineer at Pennsylvania State University and author of The study. “And they also need very high power during takeoff and landing. It takes a lot of power to climb and descend vertically.”

The new technology demonstrated by Wang and his colleagues actually builds on an experimental battery they developed a few years ago. Traditionally, lithium batteries can only operate safely within a certain temperature range. Too cold and spikes will form on the anode in a process known as lithium plating, while it is too hot and the battery will degrade quickly.

Researchers have managed to get around this problem with a unique design that uses a thin sheet of nickel attached to the negative terminal, which can quickly heat the battery to 60 ° C (140 ° F) in 30 seconds. The battery only stays at this temperature for 10 minutes, before being quickly cooled again.

This is enough to take advantage of the higher charging efficiencies offered by higher operating temperatures, but avoids degradation and lithium plating. In 2019, scientists demonstrated this by building a prototype battery that could charge an electric car in 10 minutes to provide a range of up to 300 miles (480 km), and they have now adapted the technology for eVTOL (takeoff vertical electric and landing) plane.

The team says the new experimental batteries have the density required to power an eVTOL aircraft on a 80 km journey, but can be recharged in five to 10 minutes using high-temperature charging technology. Demonstrating the longevity of the design, the team also showed that this performance can be sustained over 2,000 rapid charge cycles.

“Under normal circumstances, the three attributes needed for an eVTOL farm work against each other,” says Wang. “The high energy density reduces fast charging, and fast charging generally reduces the number of possible recharge cycles. But we are able to do all three with one battery. “

The team-built battery is not about to be dropped in a flying taxi ready to take off. Rather, its development was a means of evaluating the unique battery requirements for this type of transportation, which will involve frequent take-offs and landings and numerous recharges, and laying the groundwork for technologies that combine them in a feasible way.

“I hope the work we’ve done in this article gives people a solid idea that we don’t need another 20 years to finally get these vehicles,” Wang said. “I believe we have demonstrated that eVTOL is commercially viable.”

The research was published in the journal Joule. 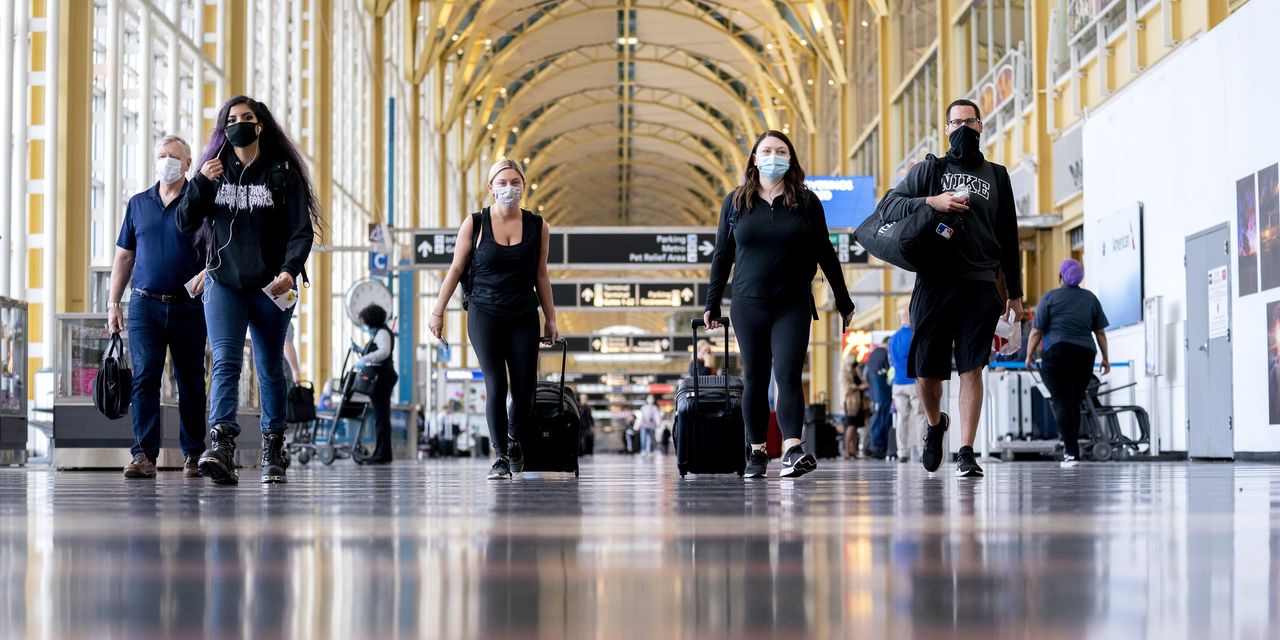