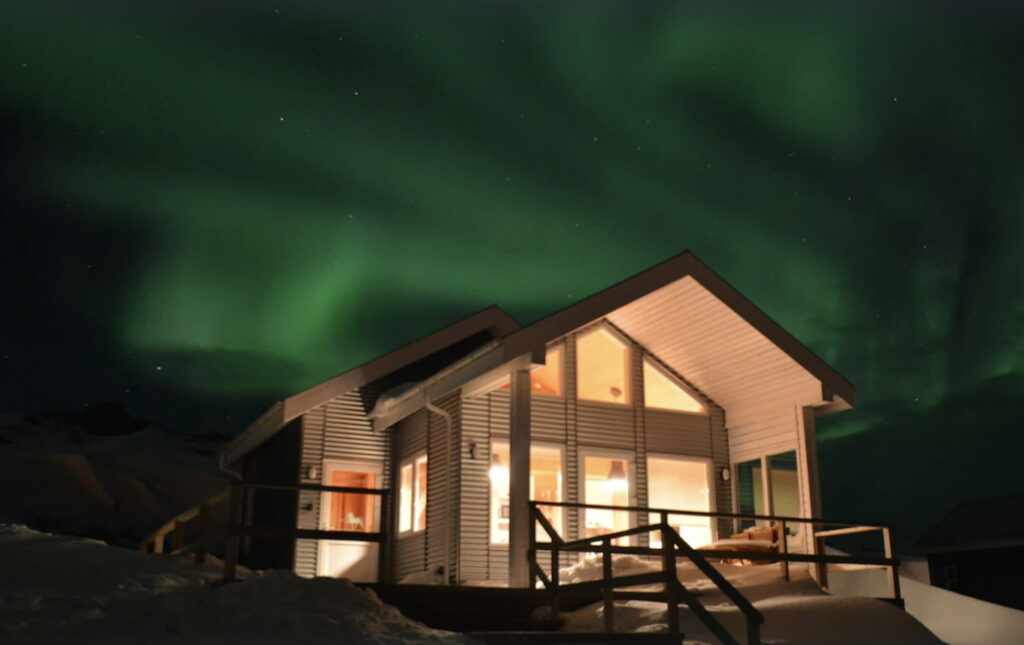 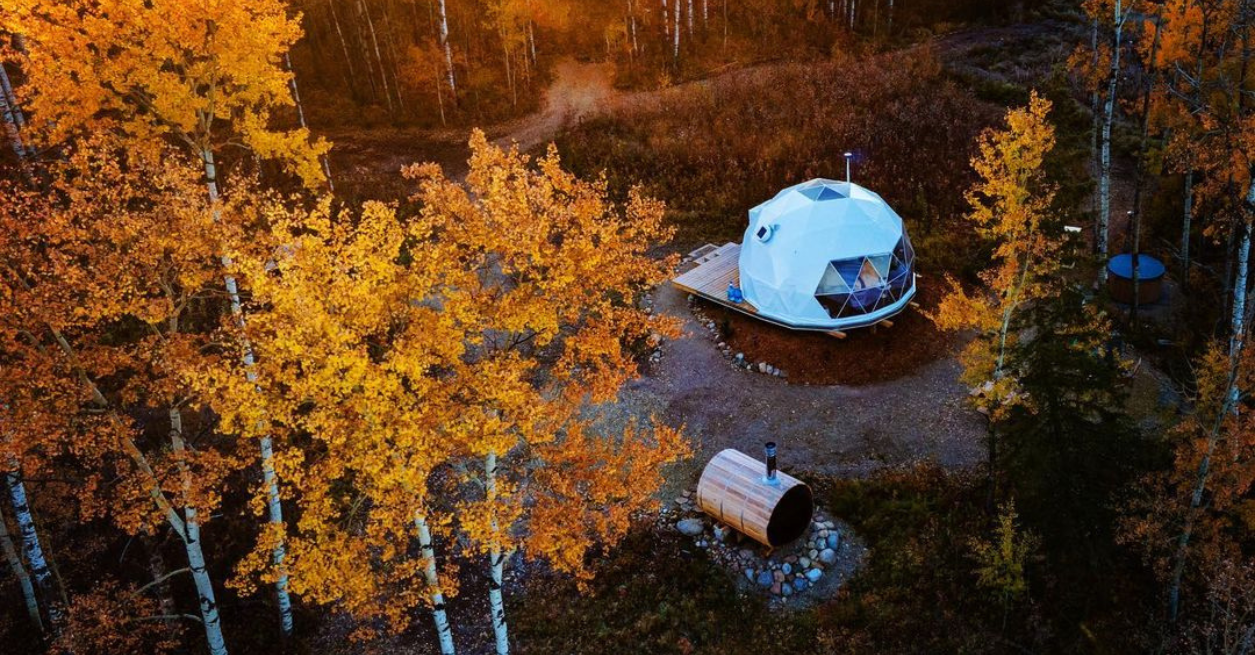 A 45-day moratorium on new short-term rentals in West Marin has been extended for 22 months and 15 days.

The moratorium had to be implemented in two stages to comply with state law that allows the county to impose the freeze. The moratorium was initially approved by Marin County supervisors on May 24 and publicly announced on May 5 to allow homeowners to act before the moratorium takes effect, county officials said.

Sarah Jones, deputy director of the Community Development Agency, told supervisors on Tuesday that 120 new short-term rentals had been approved in West Marin before the initial moratorium was passed. Typically, the county receives about four new applications per month.

“Letting people know seemed like the right thing to do — this is a big change in the county’s approach to short-term rentals and a moratorium is much quicker action than usual,” Jones said in an email.

Following the influx of new listings that preceded the implementation of the moratorium, 683 of the approximately 5,250 residential plots developed in West Marin were allowed to offer short-term rentals.

Only 2,252 of these 5,250 developed lots benefit from an exemption from the main residence tax, indicating that 2,999 of the properties may not be used as full-time residences. A pre-existing shortage of affordable housing in West Marin has been compounded by the growth of the short-term rental industry.

“A high proportion of small villages occupied by transient visitors means smaller ongoing communities and a lack of people to serve in key community roles,” Jones said in a statement. “This translates into smaller volunteer fire departments and smaller school enrollments, which means less funding to keep these vital community services alive.”

Stinson Beach Fire Chief Jesse Peri said, “Over the past five years and certainly in the past year, we have seen a significant drop in the number of volunteer firefighters in our workforce. The majority of them had to leave town because they couldn’t find affordable housing to rent. We attribute this to the increased presence of short-term rentals.

Peri said his department has lost 10 of its 20 to 25 volunteers over the past four years, including some of its most experienced firefighters.

“I grew up in the city and spent most of my life there,” Peri said. “It’s hard to see friends having to leave town because they can’t find accommodation.”

Still, Peri said he had mixed feelings about the moratorium, “because there are certainly members of the community who are supported by the short-term rental industry and property management companies.”

“But I’m glad the discussion is happening and we’re trying to come up with better solutions,” Peri said.

Frank Borodic, owner of the Roundstone Farm inn and former president of the West Marin Chamber of Commerce, said: ‘They need time to get feedback and critically review this. Look right here in West Marin; we no longer have a hairdresser.

To enforce the moratorium, the county will use an order approved by supervisors in March that provides fines of $500 for code violations related to real estate ownership. Marin County pays Seattle-based Host Compliance to identify all short-term vacation rentals in the unincorporated area.

In 2018, Marin voters approved Measure W which increased the transitional occupancy tax from 10% to 14% for hotel and short-term rental guests. A portion of the proceeds will be used to pay for long-term housing development and emergency services in the area.

In August of that year, supervisors approved an order to punish short-term rental operators who refuse to pay TOT. Supervisors have given the Director of Finance the power to register a tax lien against the owner and manager of any short-term rental property that fails to collect and remit the tax. Since then, 12 liens have been filed, including two this year.

So far this year, the county has collected $8.4 million in TOT revenue, up from $4.9 million in fiscal 2021. All but 270 of Marin’s 953 short-term rental operators no incorporated are located in West Marin. Only 745 of the operators are considered active, meaning they are reporting short-term rental activity and turning over TOT collections to the county.

The county and local municipalities are updating the housing elements of their master plans to comply with a state mandate to create 14,405 new residences between 2023 and 2031. Approval of a larger number of secondary suites (ADUs) is seen as a strategy to generate some of the accommodation, but local authorities have expressed concern that the new ADUs could be used for short-term rentals instead of long-term accommodation.

Jones told supervisors on Tuesday that county planners have begun informal consultations with their staff counterparts in cities and towns regarding their regulations for short-term rentals.

“This is certainly not an isolated issue in unincorporated Marin County,” Jones said. “We want to consider coordinating very actively with them around this work as we move forward.”

Previous How to properly pack a sandwich for a trip to the beach
Next Seven workers killed, 10 injured in Belagavi accident | Latest India News