Government proposes measures to promote tourism in the Midlands 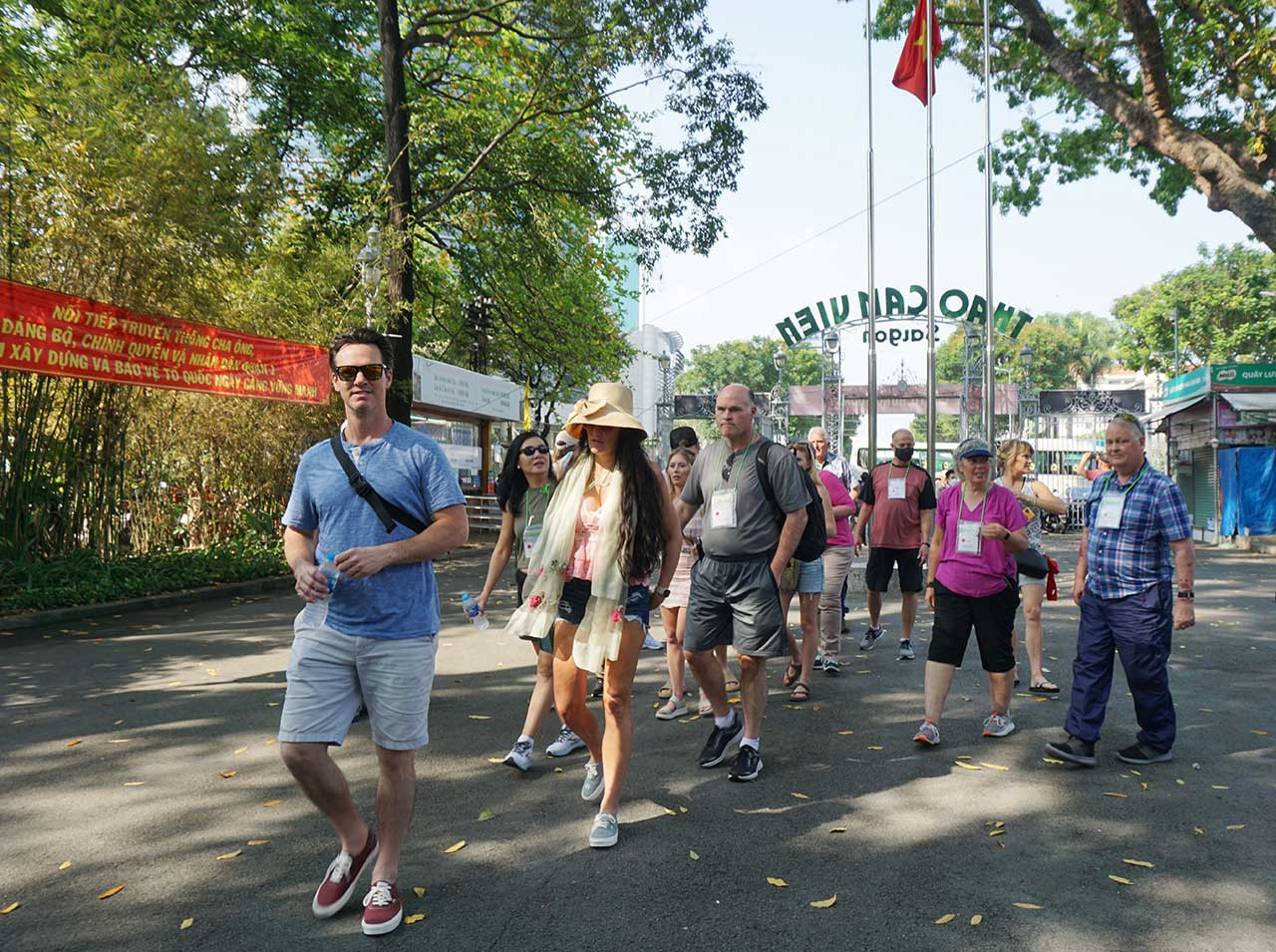 Head of Midlands Office
The GOVERNMENT has put in place measures to encourage the growth of tourism in the Midlands Province which has several little-known leisure resort attractions.

The interventions aim to boost the Gross Domestic Product (GDP) of the province in line with the decentralization mantra and the National Development Strategy (NDS1) and Vision 2030. Gandavaroyi Falls is located in Gokwe, Nembudziya in the Gumunyu region. There is also the Zimbabwe Military Museum – under the National Museums and Monuments of Zimbabwe (NMMZ) in Gweru town. The Military Museum serves as the country’s national military and aviation museum.

Midlands is also home to Boterekwa Escarpment at Shurugwi among other places of attraction.

This was revealed by the Minister of Environment, Climate and Tourism Industry, Mangaliso Ndlovu, who was in Kwekwe and Gweru last week and met with various tourism officials.

Addressing a tourism indaba in Gweru last Thursday after visiting some of the tourist spots, Minister Ndlovu said the province is blessed with serene vistas, which require a strong marketing strategy.

“Thanks to this remarkable collaboration, we will continue to carry out an intensive audit of all potential tourist sites in this province, so that we can propose development plans to attract investment and promote these sites to national and international tourists alongside the popular . tourism products in the country,” he said.

“The government has come up with a cocktail of measures to promote tourism in the Midlands province. This is a development meant to boost the gross domestic product (GDP) of the province. Minister Ndlovu said there are a lot of tourist attractions in the Midlands Province, which need to be tapped for the province to have a source of revenue to contribute to the GDP. “I have discovered that each province has its own unique selling points, which can be leveraged to bring Destination Zimbabwe packages together,” he said.

“Such cross-cutting packages will encourage tourists to stay longer in our country, thereby increasing the length of stay and the country’s income.”

Some of the tourism stakeholders, who graced the Indaba, used the occasion to implore the government to remove the bottlenecks affecting the industry to realize its full potential.

The government is taking stock of the country’s tourism potential with a view to coming up with a holistic approach in marketing Destination Zimbabwe through the ‘ZimBho’ hashtag campaign.