Kottayam: During the heyday of India’s freedom struggle, Mahatma Gandhi had visited several parts of the ancient kingdom of Travancore.

A car belonging to freedom fighter Changanassery Parameswaran Pillai proved useful for the Mahatma to travel around the kingdom to attend Congress programs and other Indian National Movement events.

When Gandhi visited Travancore in 1925, 1943 and 1937, he traveled in Pillai’s car, a Rolls-Royce, while visiting the Kottayam and Vaikom areas. Gandhi went by boat to other places in Vaikom.

Along with Gandhi and the founder of the Nair Service Society (NSS), Mannathu Padmanabhan Pillai also participated in the Vaikom Satyagraha, which lasted 603 days from March 30, 1924.

The same car was used in Gandhi’s tour in 1934. After the inauguration of Aanandasramam in Changanassery on January 19, 1934, Gandhi visited places like Panmana and Adoor in the same car. 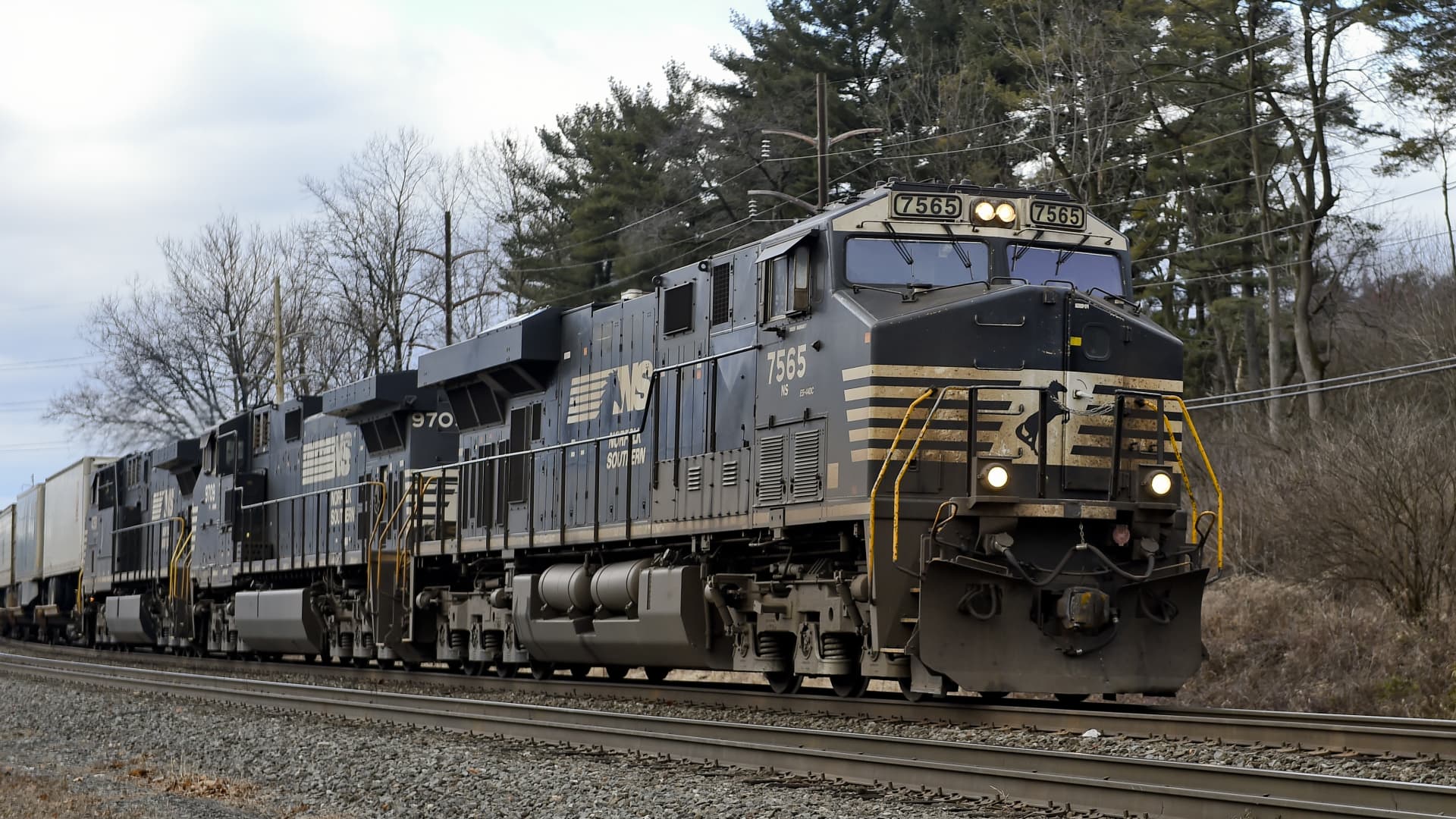